Born on October 29, 1986 ( 26 years old )
Was born in Tokushima Prefecture, Japan
Professional Voice Actress, Singer
5 fans have selected her as their favorite 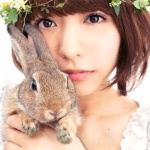 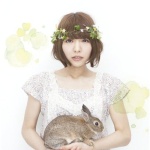 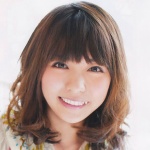 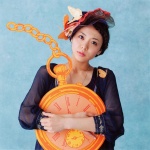 • Amuro Ninagawa (蜷川 あむろ, Ninagawa Amuro) Voiced by: Aki Toyosaki ... Among her other uncommon habits, she prefers swimming nude, and has no shame ... - by guest

• Japanese Voice, Aki Toyosaki ... She often sneaks into his bed at night half naked to sleep with him because, in his sleep, he becomes much more frisky and  ... - by guest